The S55 turbo engine that powers the BMW M2C / M3 / M4 F8X uses a Top mounted water-cooled intercooler instead of an regular; air-cooled intercooler. The coolant in this system has its own separate cooling circuit combined of two parallel connected radiators and a pump. The larger one of these two parallel connected radiators is positioned in the front of the center cooling module, the second smaller one is located in front of the right-side wheel arch.

Reducing the water temperature in this circuit is directly equated with improved cooling of the charge air (lower IAT). Due to this reason, it is important to have high performance radiators in this system to maintain as low and stable IAT as possible during tough driving. During all test we have carried out during the development of our entire BMW F8X M2C/M3/M4 product range we see clearly how the peak power is directly equated with the IAT (Intake Air Temperature).

When designing our upgrade performance radiator, we started with 3D-scaning the front of the center cooling module of our M3 Competition. This gave us an exact 3D-model of the available space to expand the core in. Since this radiator is positioned in the front of the center cooling module, we have optimized the frontal area / thickness / fin specifications to maximize the cooling performance but in the meantime allow enough air to flow through for the other cooling components behind it. It is critical to design a radiator positioned in front of others with a system view instead of just optimizing one part leaving the others over heated due to insufficient air flow.

Our final design is a 32mm thick single row core with multi-channel tubes. We have kept the OE style dual pass flow layout which allows the coolant to flow across the core two times before exiting the radiator. Our design extends the core height by 166mm and the thickness by 5mm all this totals into a frontal increase by 48% and core volume by a massive 75%.

These improvements have in our tests resulted in a 5°C IAT reduction in combination with our side mounted radiator upgrade.

All this hard work result in a product that in one way or another really will enhance the performance of your vehicle no matter if it is a standard car or a heavily modified monster! On track, on street, on strip, this radiator will be your true companion! 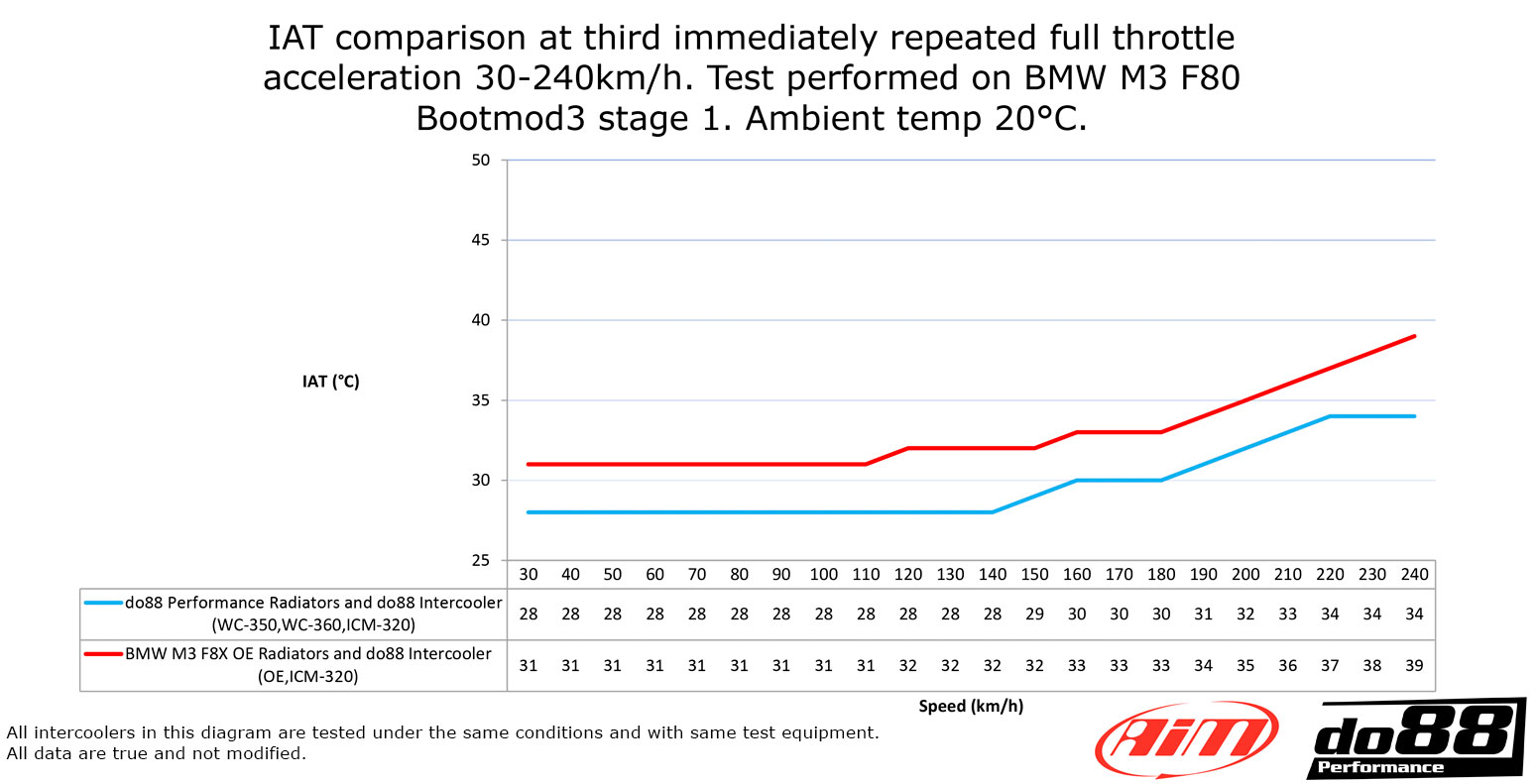 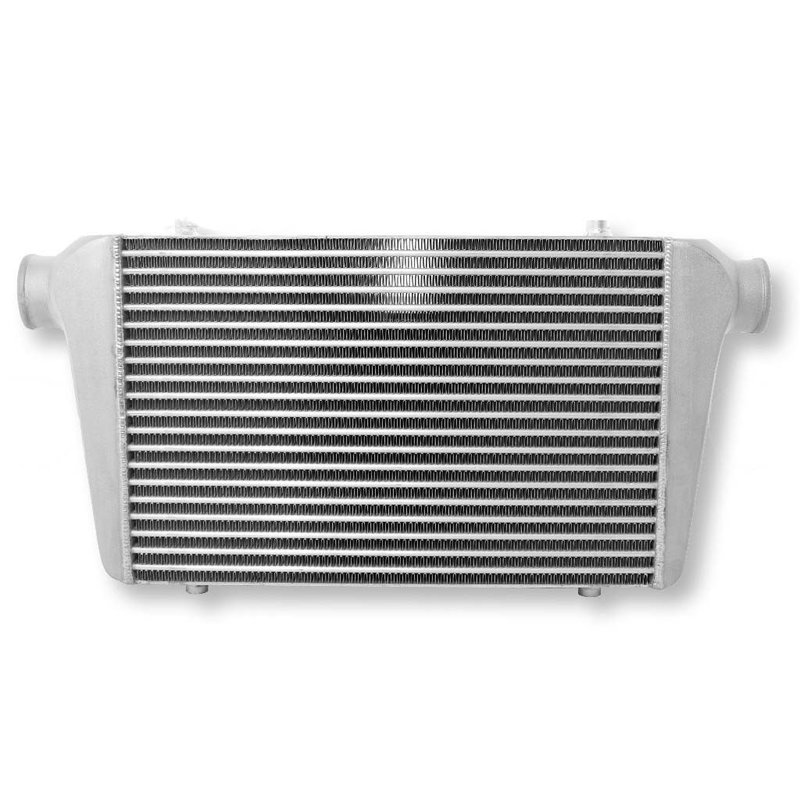 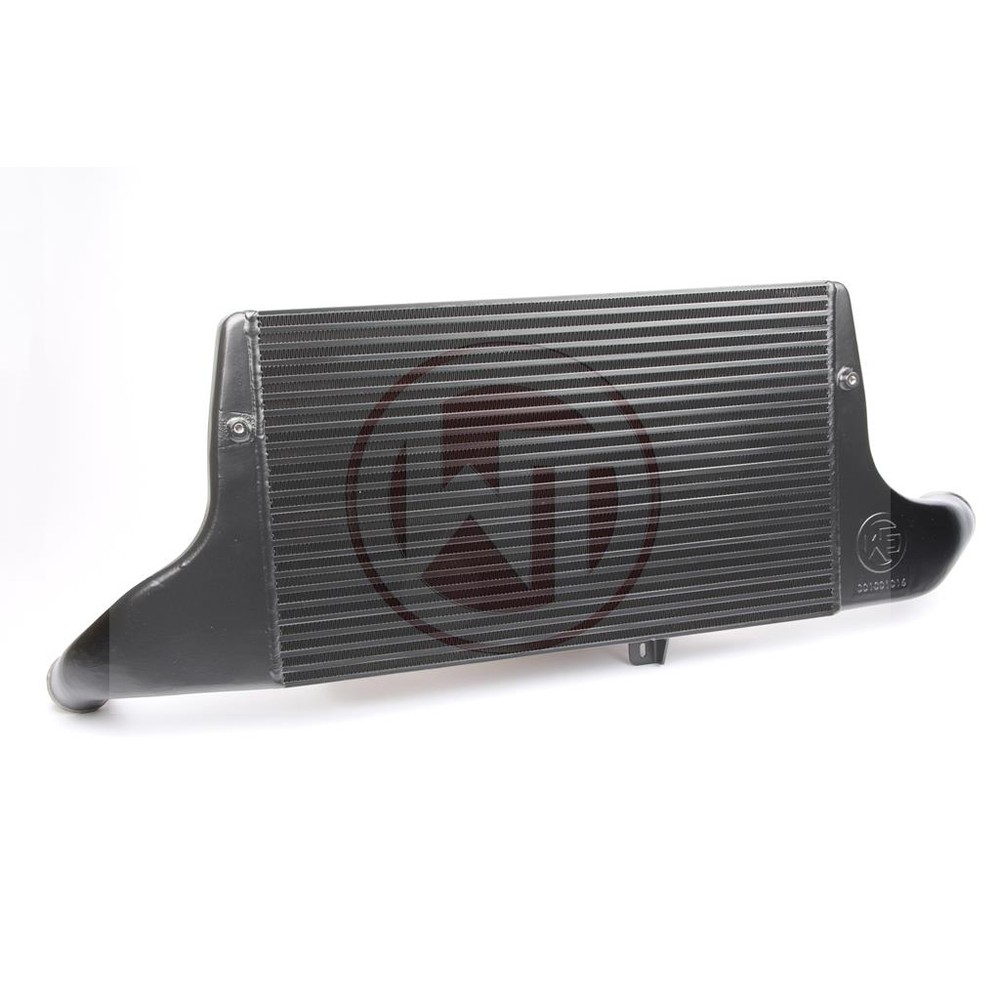 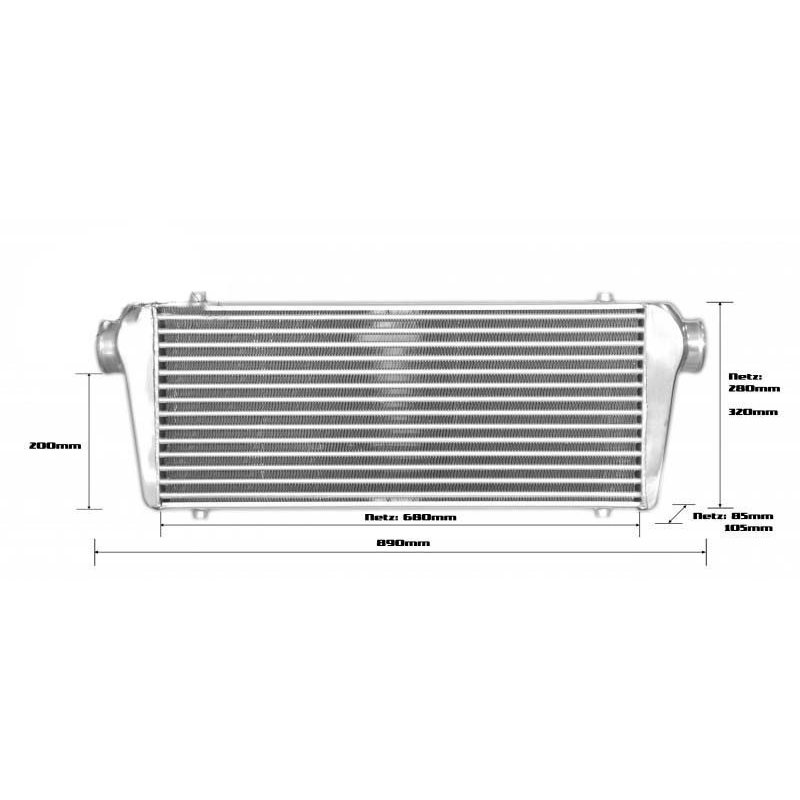 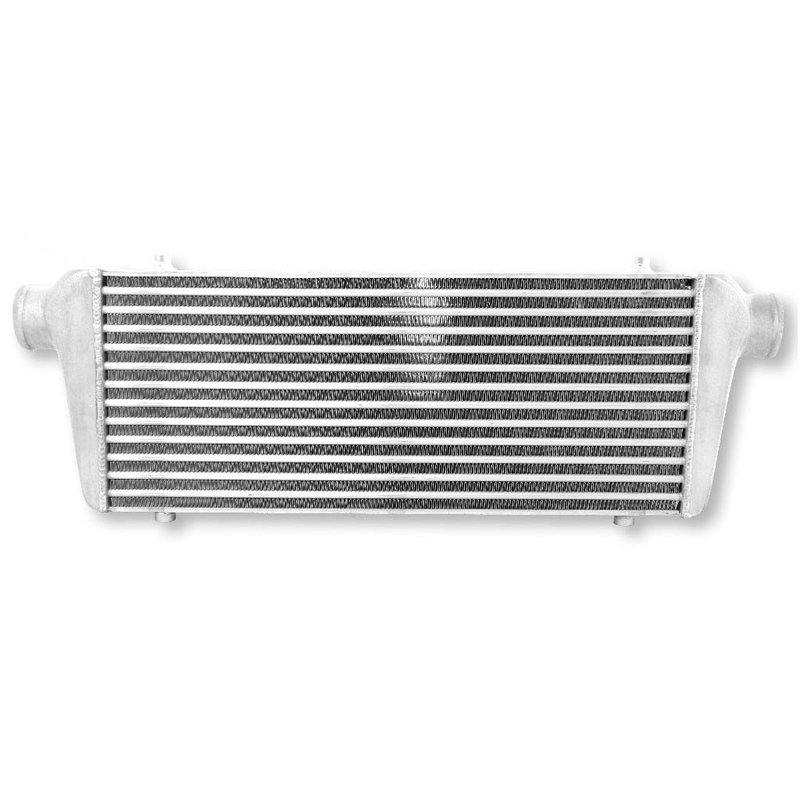 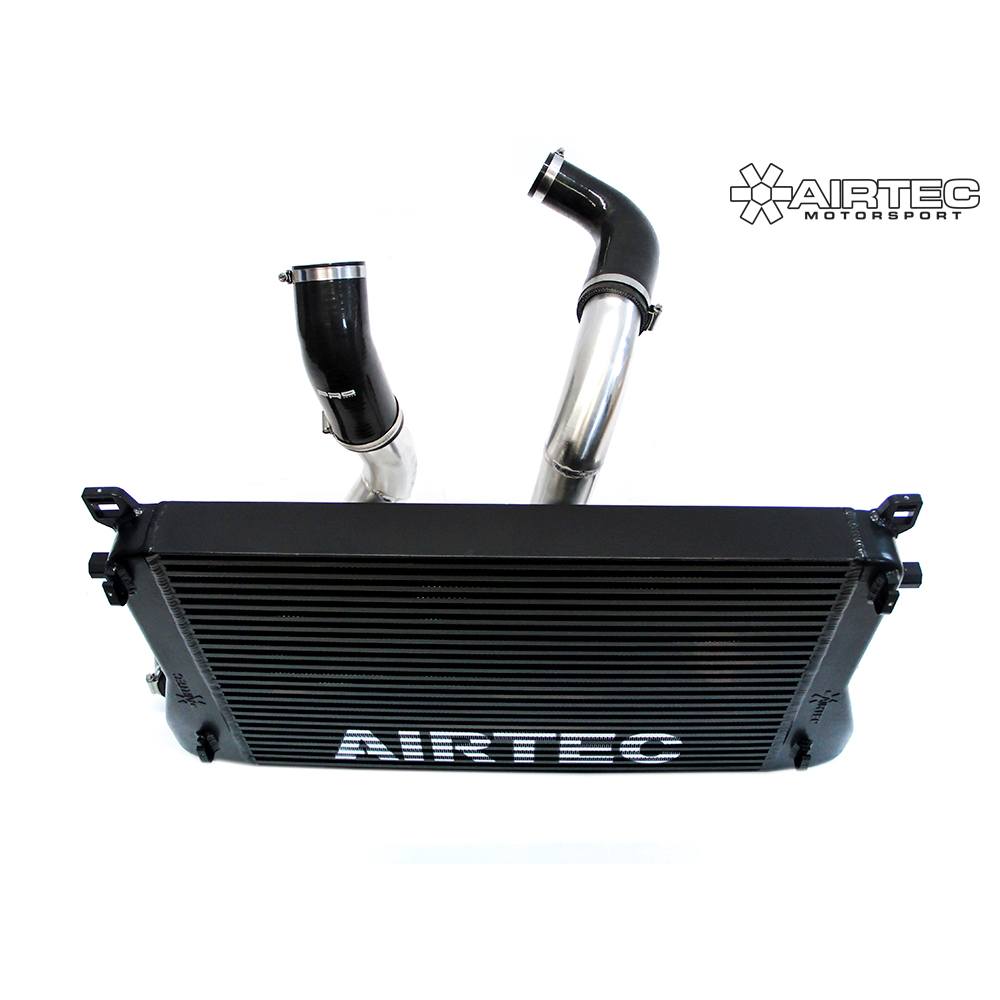